All about WTware on Raspberry. WTware works with Raspberry Pi 4, Raspberry Pi 3B+, Pi 3 and Pi 2 devices
http://www.winterminal.com
Post Reply
4 posts • Page 1 of 1

I am using the latest version of WtWare (5.4.20). I have set up the tftp service and added scope option 66 and 67 on my DHCP service on the Windows Server 2008 R2 server, then made an SD card for network boot. Everything is working fine, except for one thing: booting takes way too long.

i start my Pi2 and it comes up with the following (see pic 1 in attachment). This repeats for about 7 times, then it starts getting the image from the tftp server and it boots fine (see pic 2 in attachment).

Does someone know a solution for this? I think it has to do something with my HP V1910 managed switch, because when i plug my Pi2 in an unmanaged 8 port switch it boots right away. 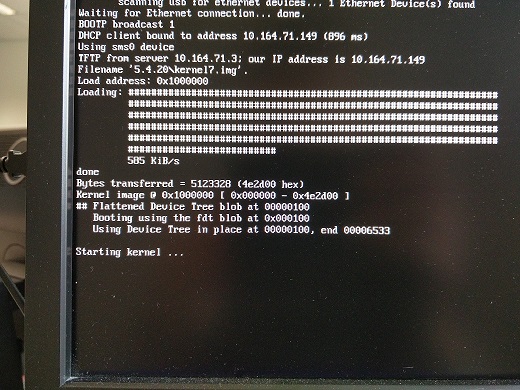 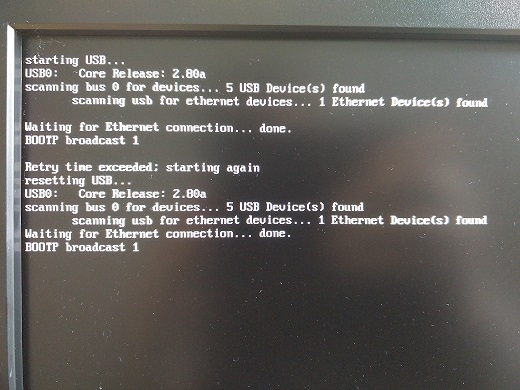 1.
From BOOTP boroadcast 1 to Retry takes about 2 seconds.
2.
Placed it on the SD, and it fixed the problem

Thank you very much for your help. Is this going to be fixed in a future release, or do i have to change a setting on my switch? 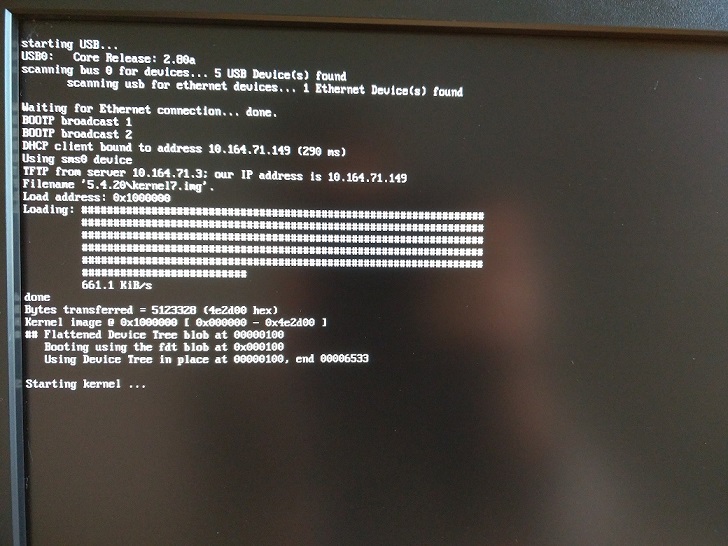 This is going to be fixed in a future release.
Top
Post Reply
4 posts • Page 1 of 1